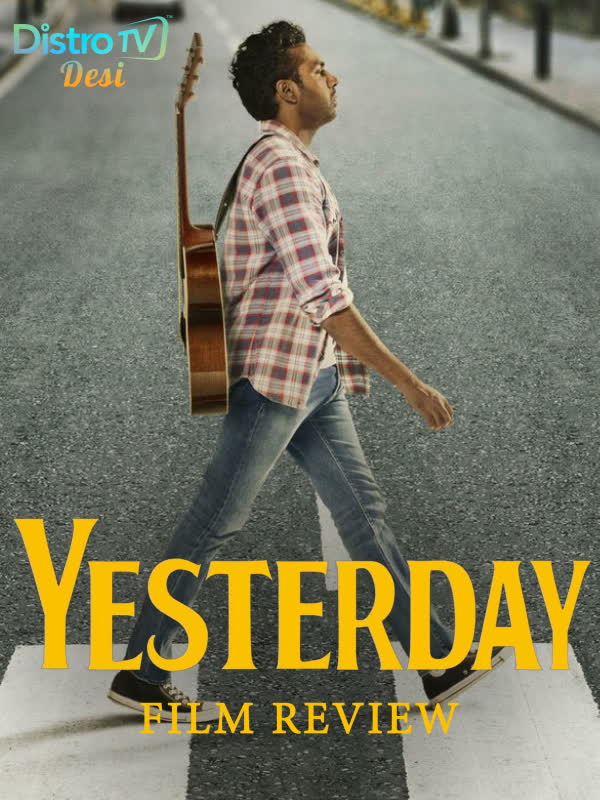 Check out Sheila G's review of Yesterday - a romantic comedy, written by Richard Curtis and directed by Danny Boyle, director of Oscar winning films Slumdog Millionaire and Transporting. The story revolves around Jack Malik (Himesh Patel), a struggling singer-songwriter who, after a freak bus accident (that also plunges the world momentarily into darkness), wakes up to discover that everything around him has changed and that nobody believes the Beatles have never existed. Follow Jack's fascinating journey as he painstakingly recreates the Beatles songs from memory and passes them off as his own to achieve instantaneous success. A romantic interlude is also thrown in with him craving for getting back the love of his childhood best friend who always supported him when he was a struggler.