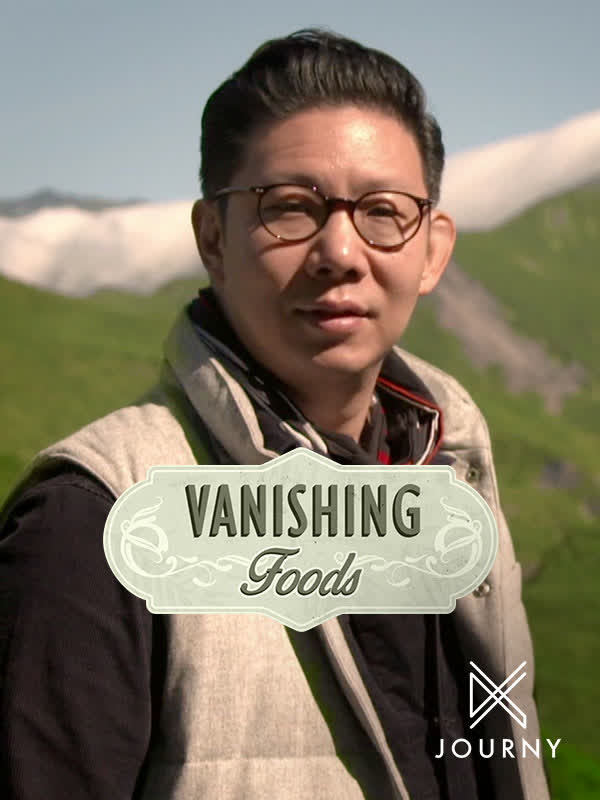 Aun Koh arrives in Jodhpur, India, for the king’s favourite, a meat stew called Kachar Maans. Dating back some 200 years, it was originally cooked in the jungle with game meat hunted on royal expeditions. But with hunting now banned in India, how can this deluxe camping food fit for royalty survive?