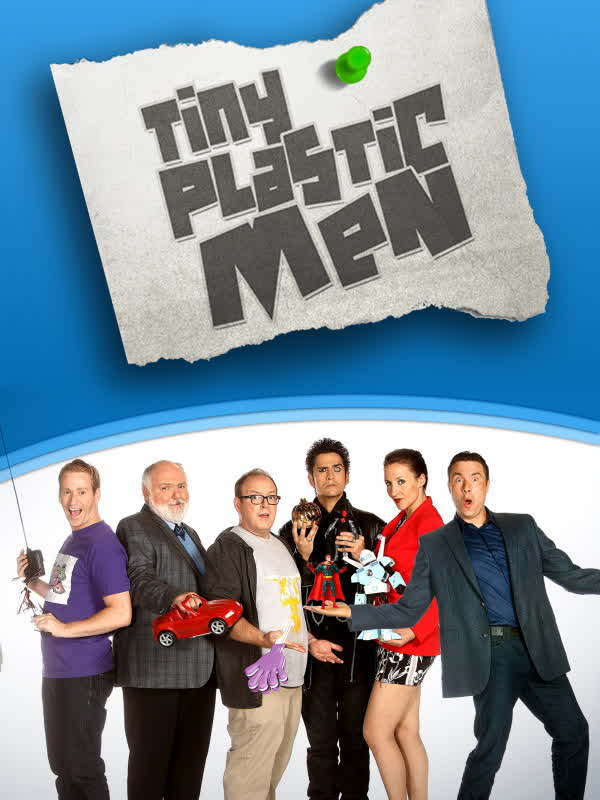 A sinister man named Billy Bland shows up to collect on the contest prize he won thirty years ago. The prize, ownership of Gottfried Bros Toys. But Billy is not who he seems to be. He has a major grudge against Mr. Gottfried and he intends to destroy Gottfried Bros. Can the guys stop Billy before it's too late?