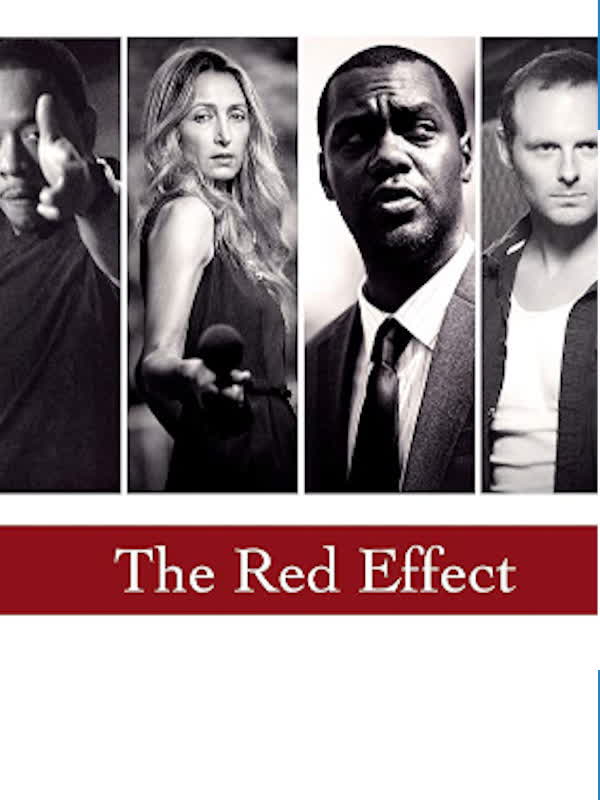 Tensions rise in a southeast Washington, DC community following the deadly shooting of an unarmed black teenager at the hands of a white man. An impromptu television interview shortly after the shooting captures a powerful rant by life-long black community member Glenn Johnson who has managed against all odds to find his calling as the leader of a program that aims to give adults in his community a second chance at life. The same program from which the shooting victim recently graduated.