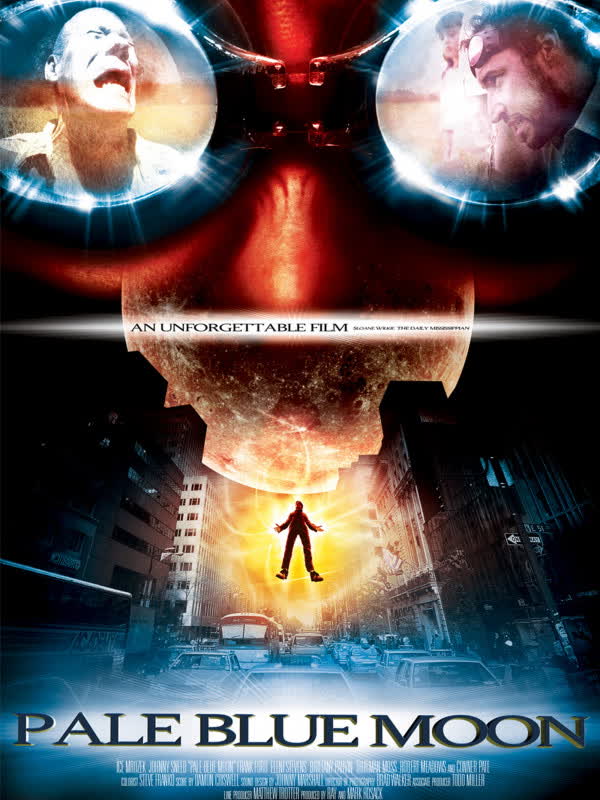 After being abducted by aliens, no one believes in Simon Applewhite, especially Detective Leftsburg, the man assigned to transport Simon to a psychiatric ward. But an unlikely bond forms between the two, and they might just save the world from an impending alien invasion -- if they don't kill each other first.