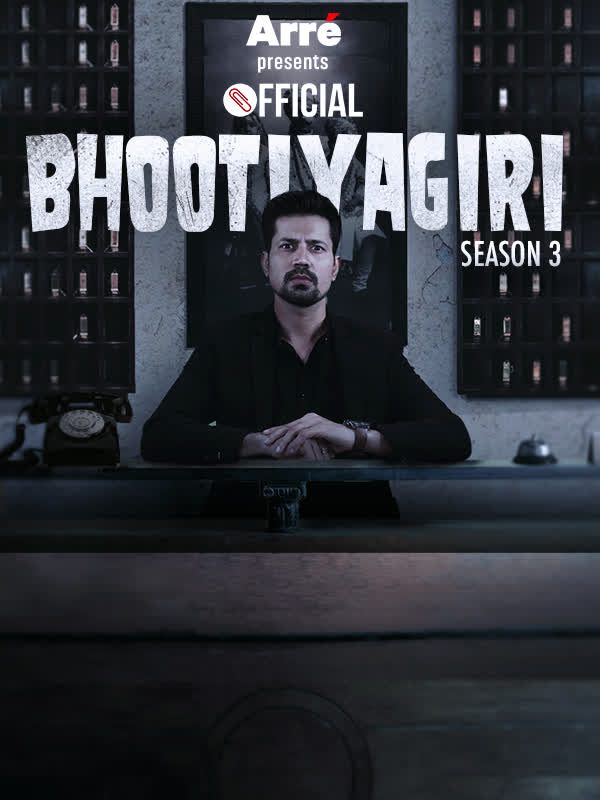 CEO Dilawar Rana tries to clear his image of a fraudster and rise to success once again to prove to the world that he is indeed a man with good business acumen. Directed by Vishwajoy Mukherjee, Official Bhootiyagiri is a comedy, horror drama web series that is sure to tickle your funny bones while keeping you glued to the screen waiting in anticipation as to what happens next in the story. 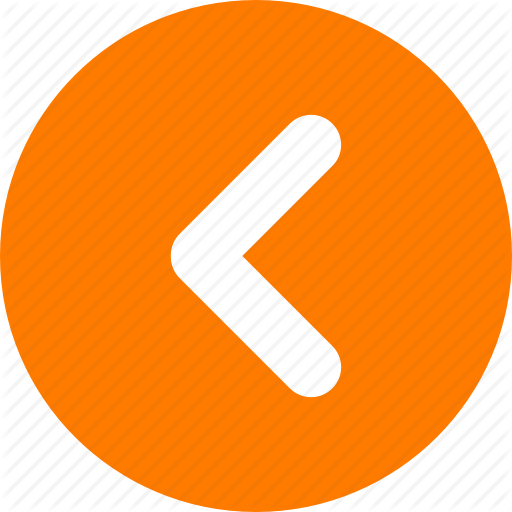 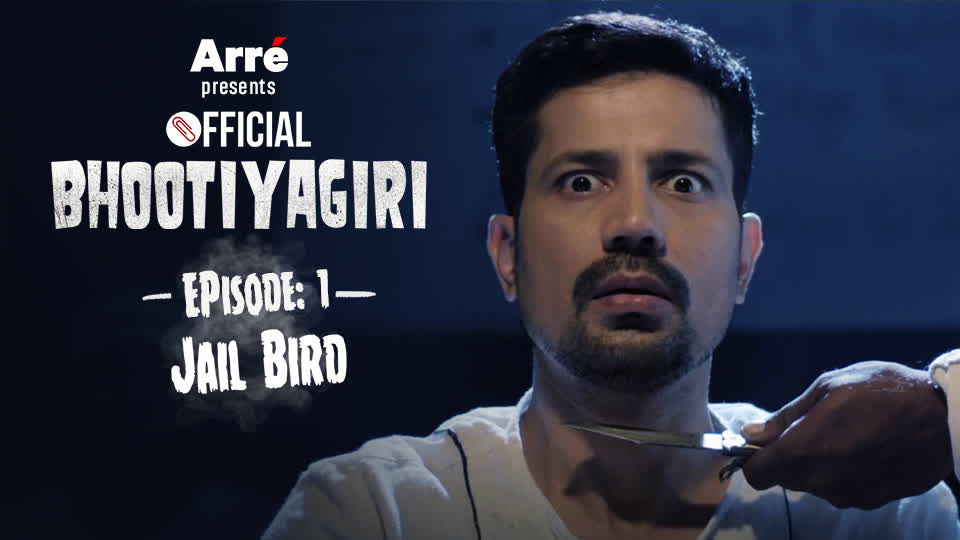 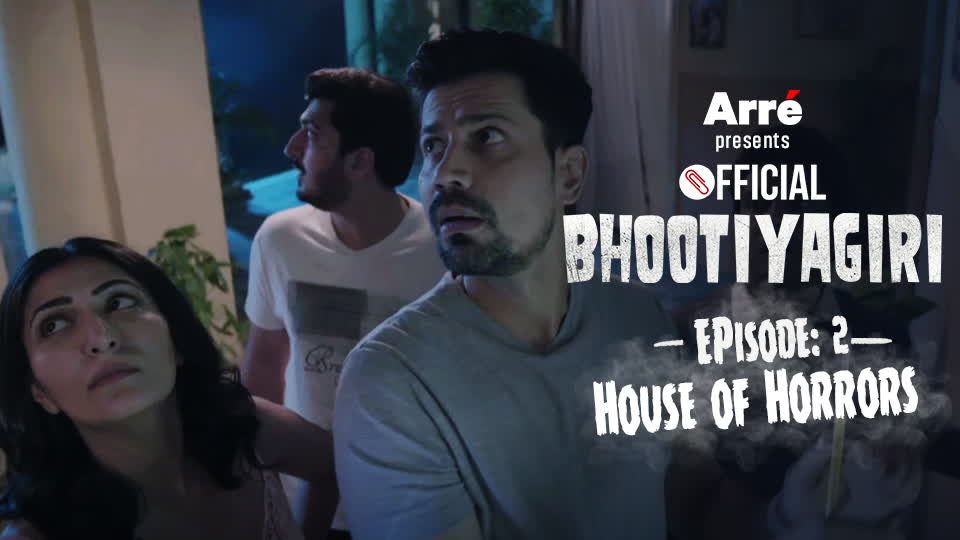 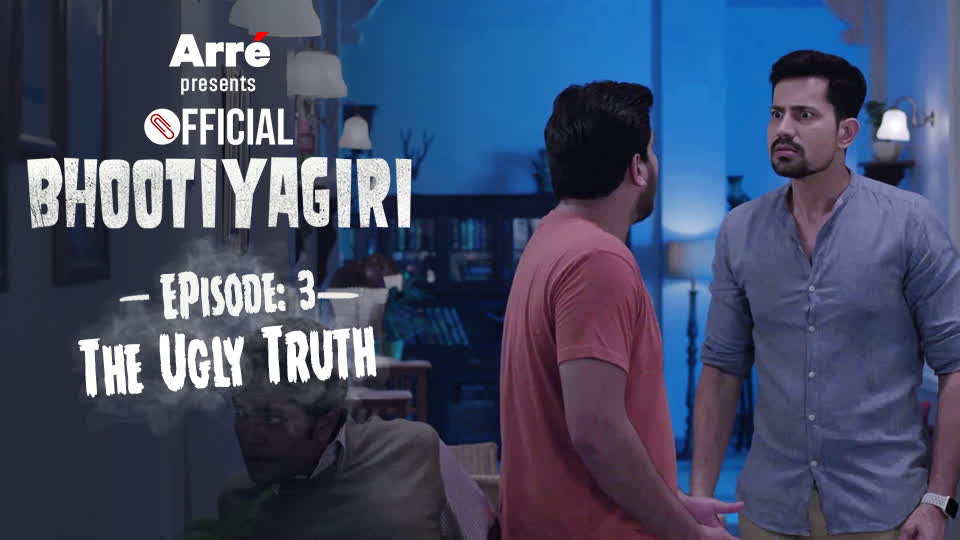 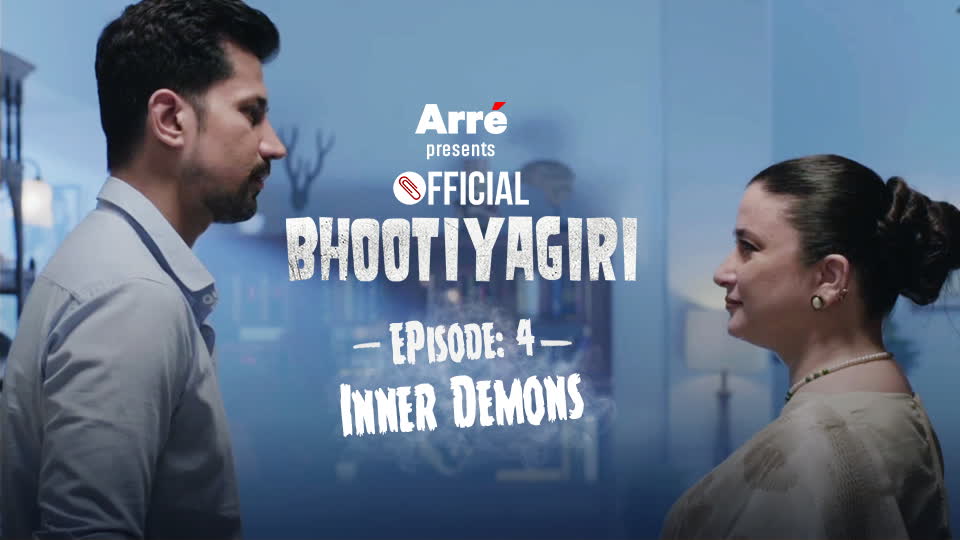 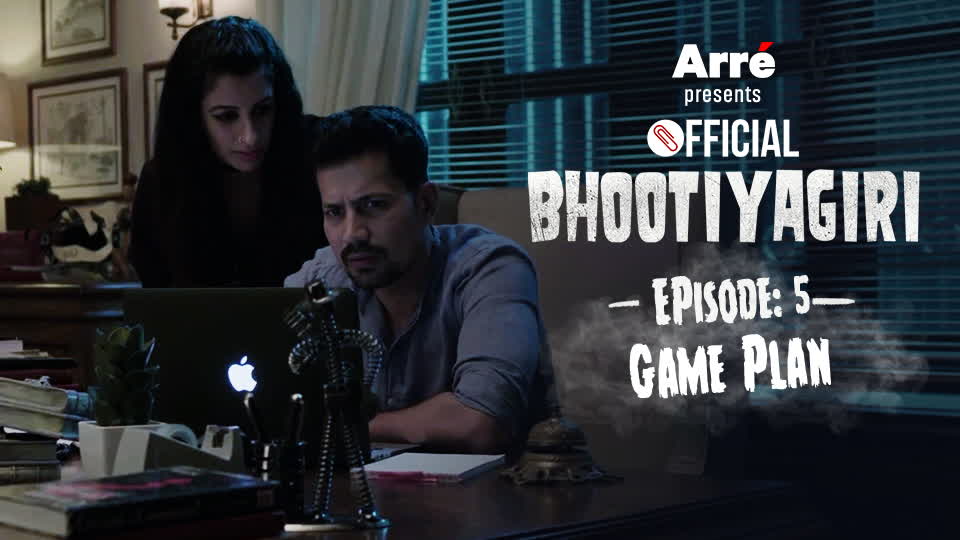