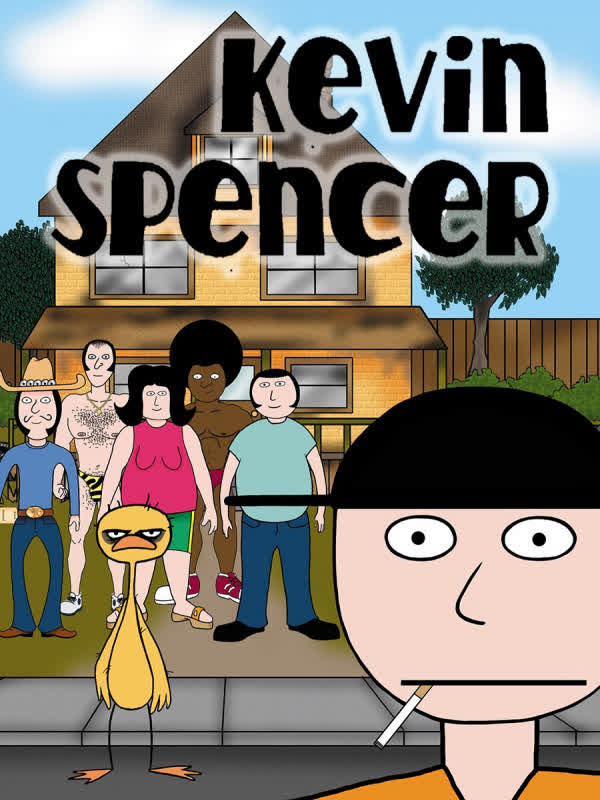 Kevin discovers a hidden knack for computers and joins a hackers club. Dr. Franklin, Kevin's psychiatrist figures he has misdiagnosed Kevin: instead of a sociopath Kevin is, in fact a misguided genius! Kevin re-routes the city's 911 calls to Percy who discovers a hidden talent of his own ""fighting"" crime as the super hero ""Drunken Welfare Man.