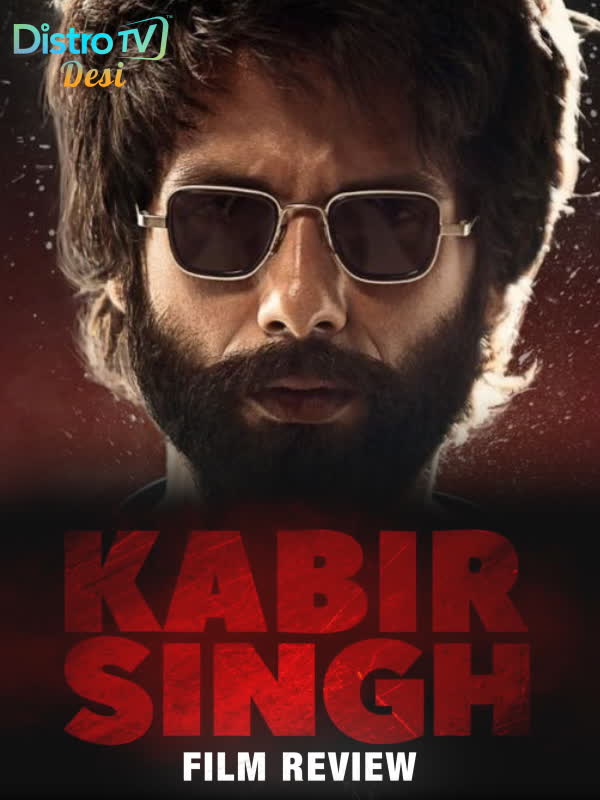 Sheila G reviews Kabir Singh, a musical Hindi language film about the lead protagonist, Kabir Singh, a surgeon who goes on a self-destructive path after his girlfriend is married to another man. The film is a remake of the 2017 hit Telugu film Arjun Reddy and is helmed by director Sandeep Vanga who had scripted and directed the original film. High on emotions and coupled with impressive action, the movie also has beautifully penned lyrics and music to its credit that leaves a lasting impact.