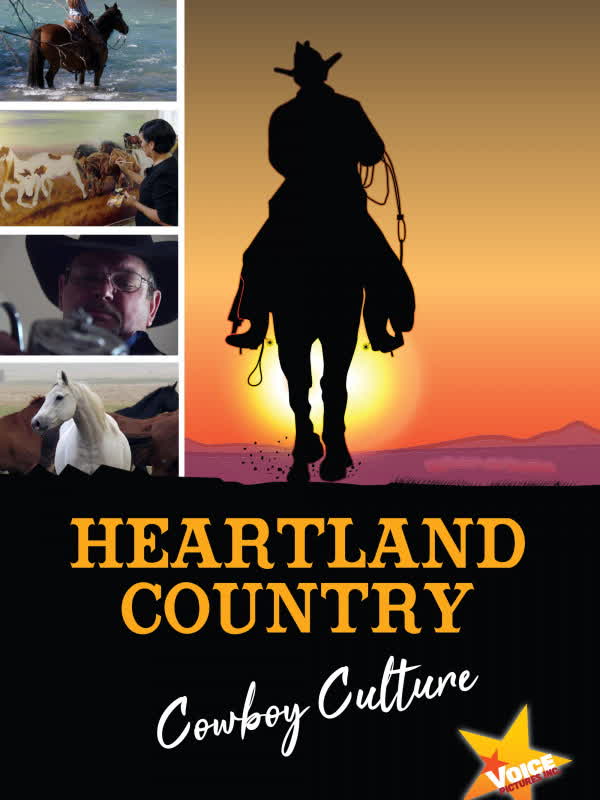 In awe of his grandfather’s, teachings, Richards Brooks grew up to become one of North American’s most sought-after bit and spurs makers. An accomplished silversmith in the California influenced style, his creations of cowboy gear and wear, bits and spurs, trophy buckles and other silverworks, have sold worldwide. But Richard’s greatest achievement is the joy he sees in passing down his knowledge to the next generation, his son Colton.