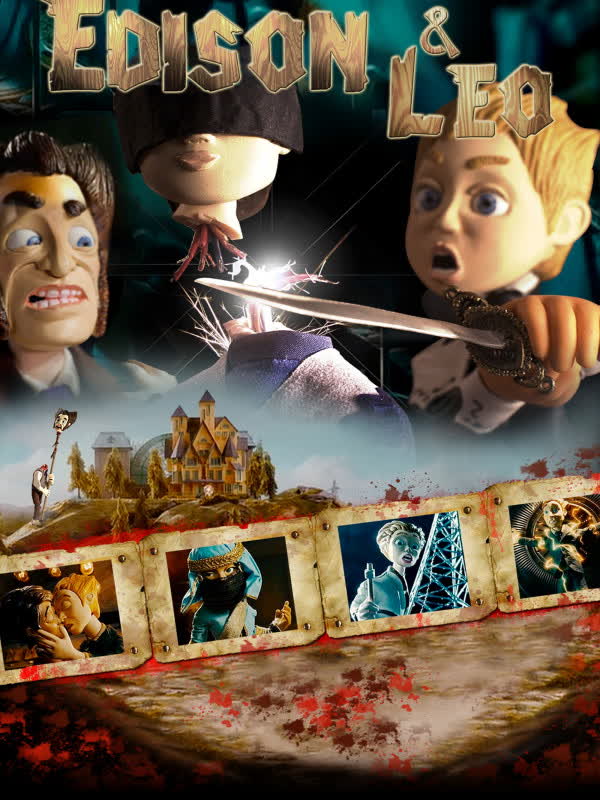 A magnetic, amoral and womanizing genius inventor's world threatens to fall apart at the seams after his son, who has electricity crankling through his veins due to an accident in his father's laboratory, discovers that his father had an unwitting hand in both his mother's early demise and his electrical ailment.