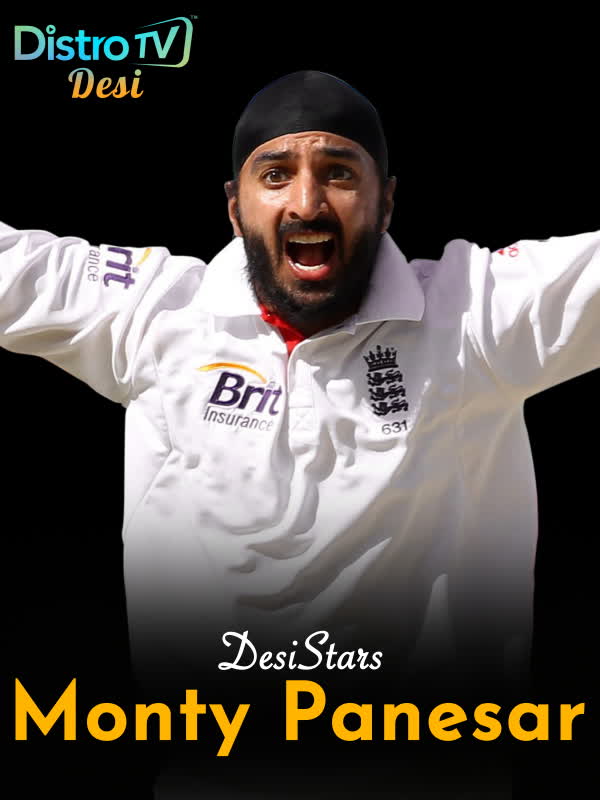 Monty Panesar, aka 'The Python' (amongst others) in media circles was an ace bowler who represented the England national team from 2006 - 2013. He was described as the best finger spinner in the world by Duncan Fletcher and had the extraordinary prize wicket of the world's greatest batsman at the time, Sachin Tendulkar in his first test against India in 2006. We caught up with Monty to reminisce some old memories and find out more about him and his plans for the future in a fun filled interview.