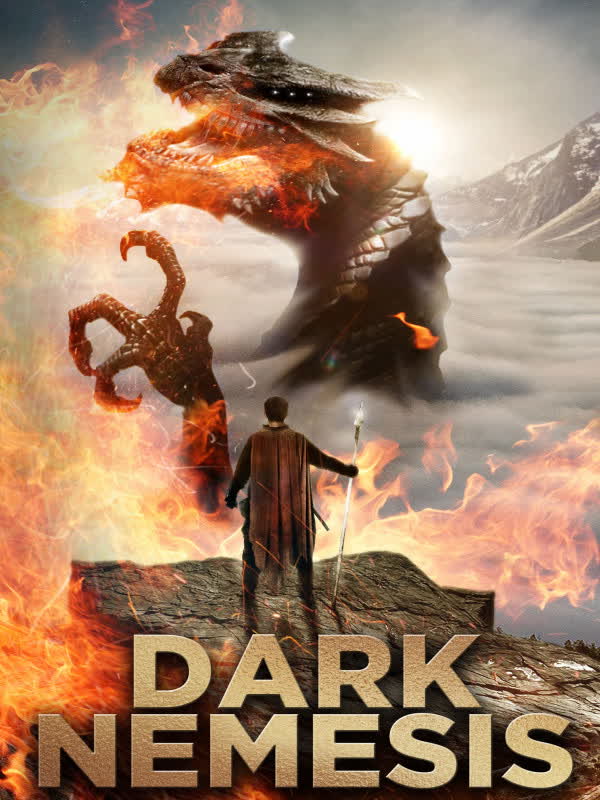 In a post-apocalyptic world ravaged by feuding warlords, a group of desperate soldiers hatch a plan to steal a Warlord’s treasure and start a new life. Faced with the threat of a horrific death at the hands of the Warlord’s executioners, the men escape into a desolate and forbidden land known only as the Shadowlands. Now the men must flee from the Warlord’s vicious assassins while defending themselves from the terrifying creatures that inhabit the land.