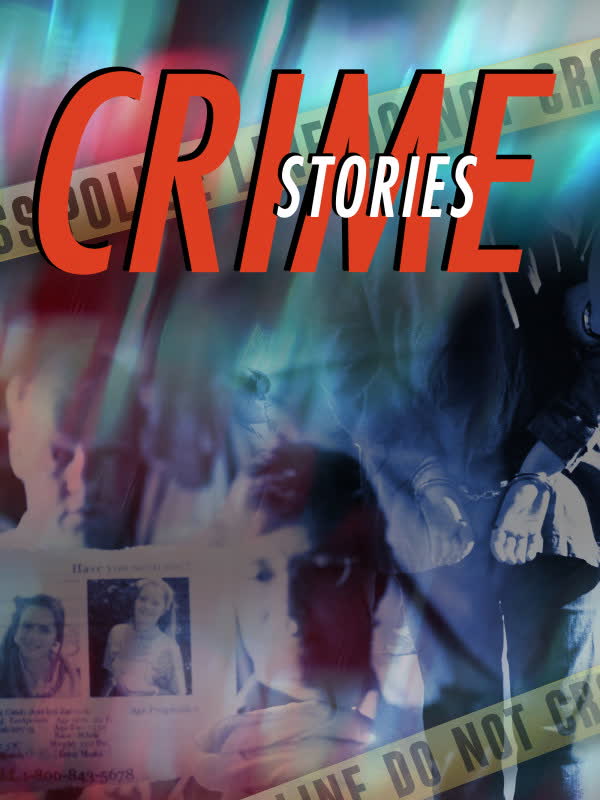 Known as the Vampire Rapist for his distinctive modus operandi, Wayne Boden would rape, strangle and bite the breasts of his victims. It was a bite mark that he left on his Calgary victim that proved he was the person responsible for these crimes.