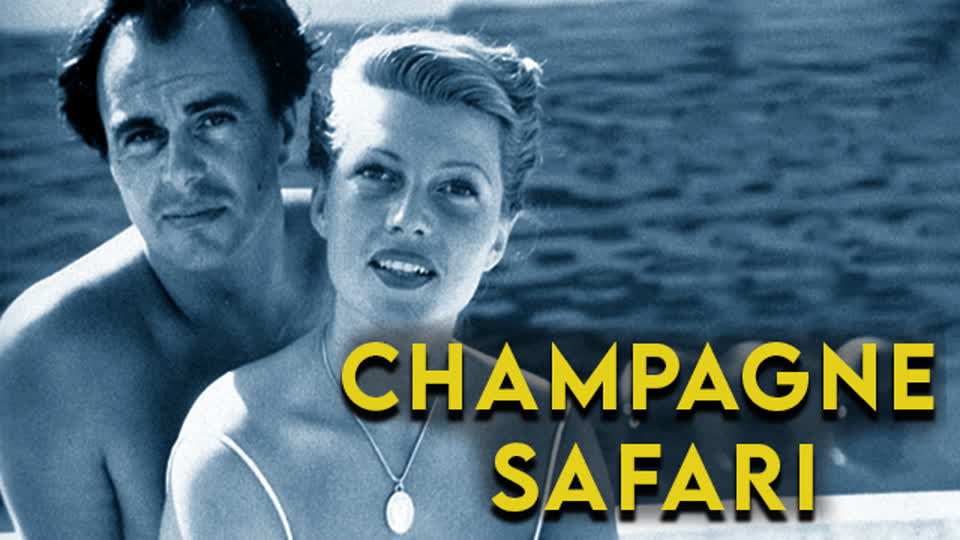 Photographed and produced by both Jackson Leighter...and his wife...and, while not wishing to disillusion those who state this has only been seen at film festivals, this clinker of a travelogue was booked and seen in thousands of theatres in 1954. It follows Rita Hayworth and Prince Aly Kahn---with all the production value of a home-movie made by Joe Blow---through their wedding trip, which started at the long-lost city of Pompeii, Italy, preceded to Athens and then to Cairo.They and their retinue move up the Nile to Luxor and into the African domain of Aly's father, the Aga Kahn. 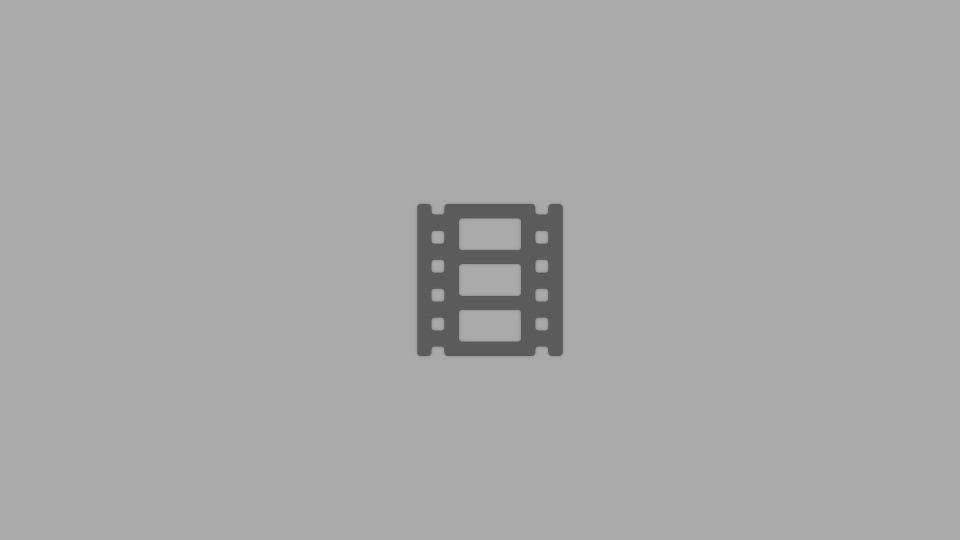