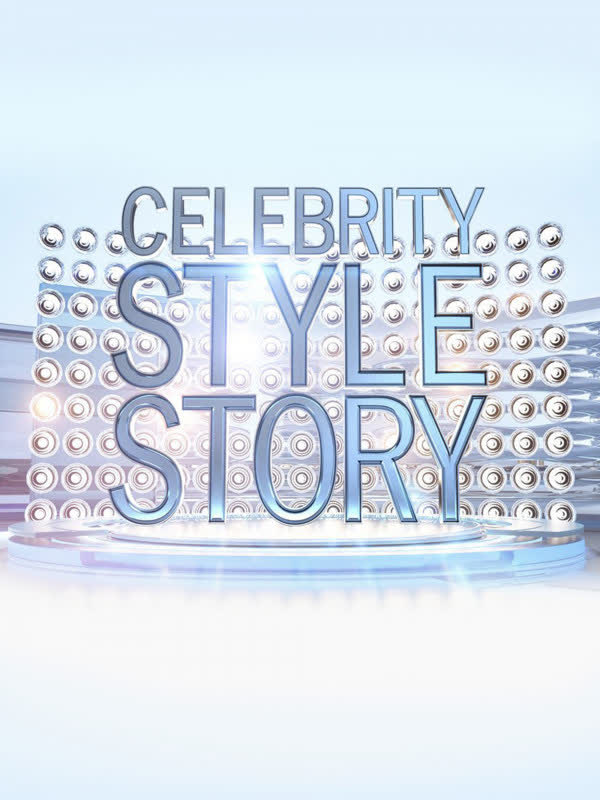 For more than 85 years, the Academy Awards have given fashion fans lots to talk about. The outfits seem to garner more attention than the awards themselves! From the best couture looks, to the most glamorous Hollywood couples to the downright crazy costumes that have everyone saying “What were they thinking?!” – the Oscars get everyone talking.