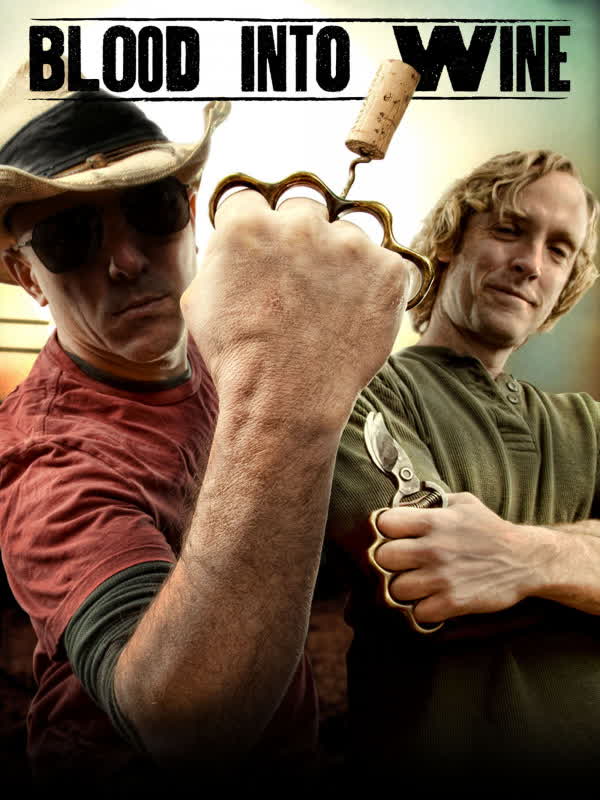 Maynard James Keenan is known as the front man for Tool and A Perfect Circle. In the mid-90s, on a whim, the reclusive rock star became a fish out of water when he left LA and moved to an Arizona ghost town. A wine enthusiast, Keenan began to envision a world class wine region on the Verde Valley. Keenan began bringing credibility to his vineyard amidst wine industry prejudice and the harsh Arizona terrain. Take a rare look inside the life of one of rock music's most mysterious figures.