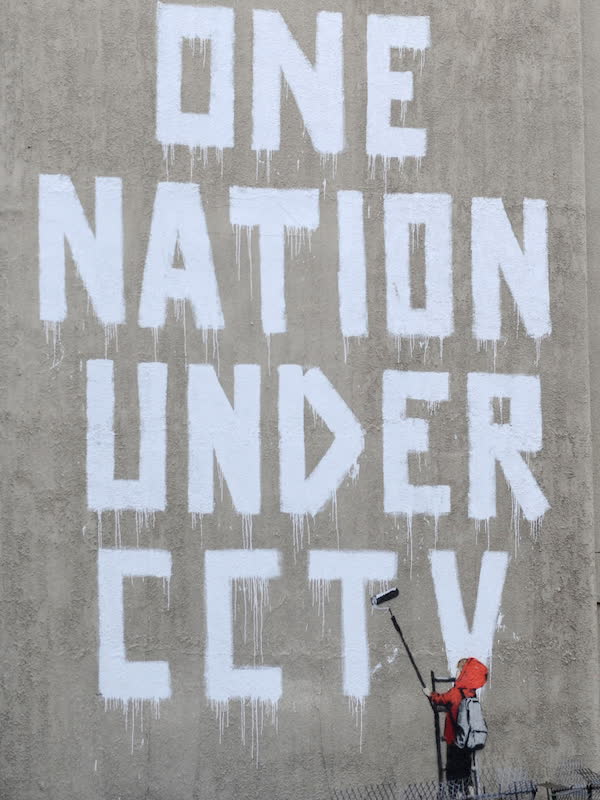 The Press Versus the NSA

In a country that describes itself as a democracy and the leader of the free world it's an enormous problem for the government to know more about the people than the people know about what the government's doing. But since the terrorist attacks of 9/11 a lot of the legal restraints that kept the government in check after a previous era of abuse were relaxed or removed completely in many cases.