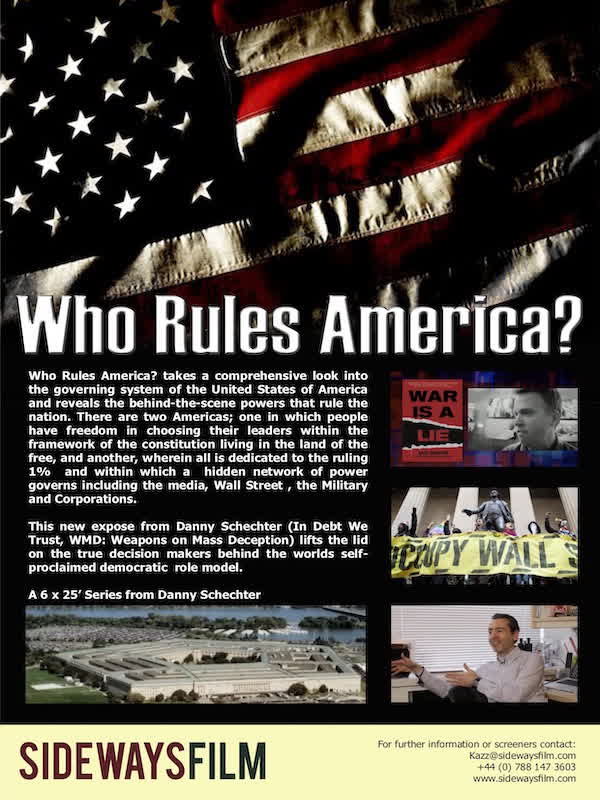 Who Rules America? takes a comprehensive look into the governing system of the United States of America and reveals the behind-the-scene powers that rule the nation. There are two Americas: one in which people have freedom in choosing their leaders within the framework of the constitution living in the land of the free, and another, wherein all is dedicated to the ruling 1%  and within which a  hidden network of power governs including the media, Wall Street , the Military and Corporations. This new expose from Danny Schechter (In Debt We Trust, WMD: Weapons on Mass Deception) lifts the lid on the true decision makers behind the worlds self-proclaimed democratic  role model. 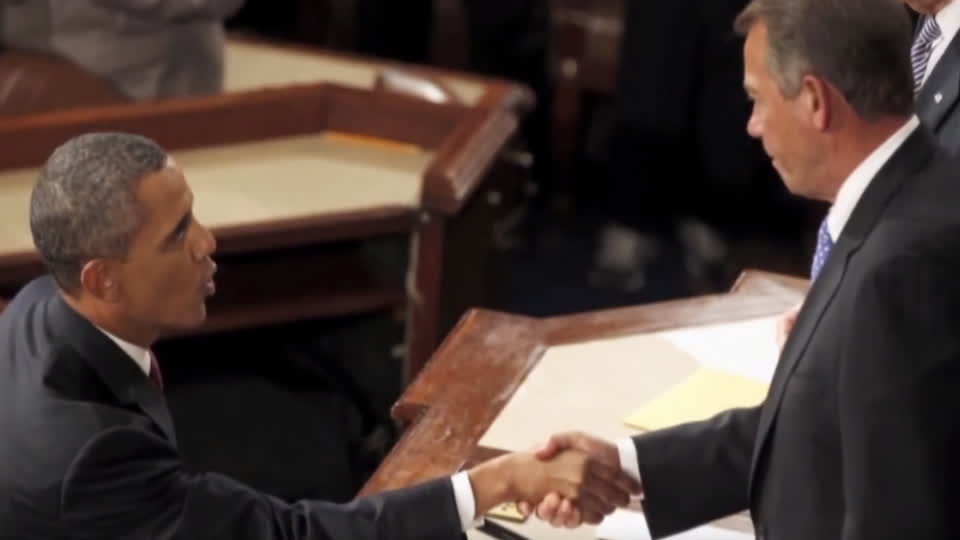 The Debate Over Power 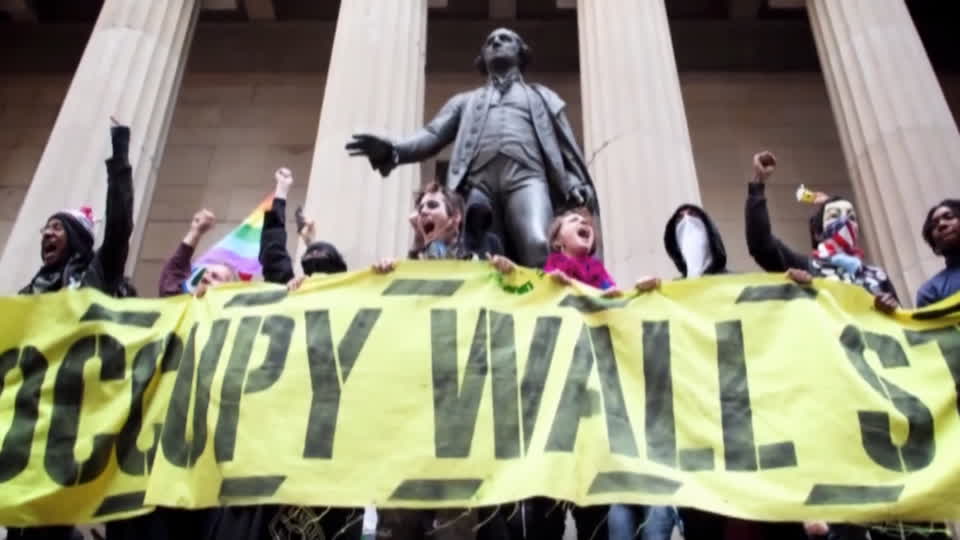 The History of Democracy in America 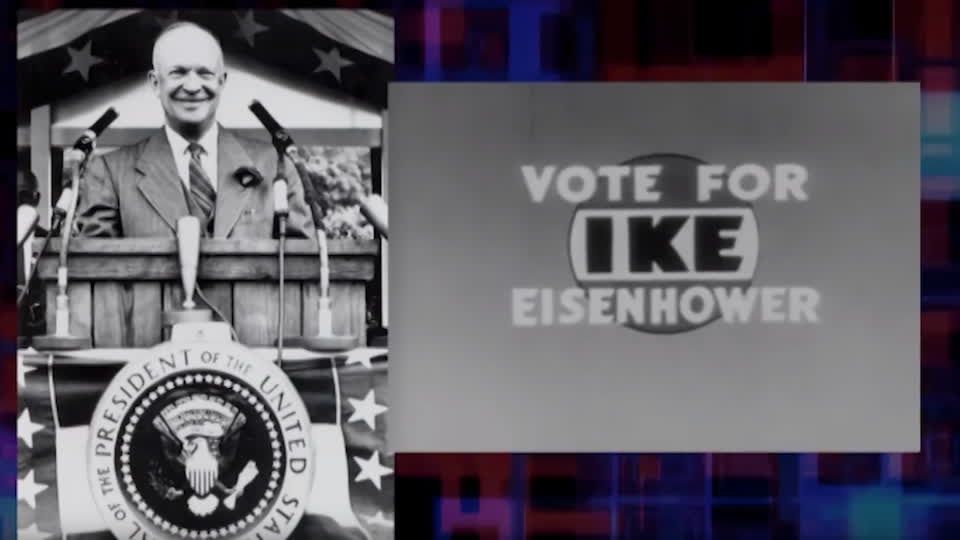 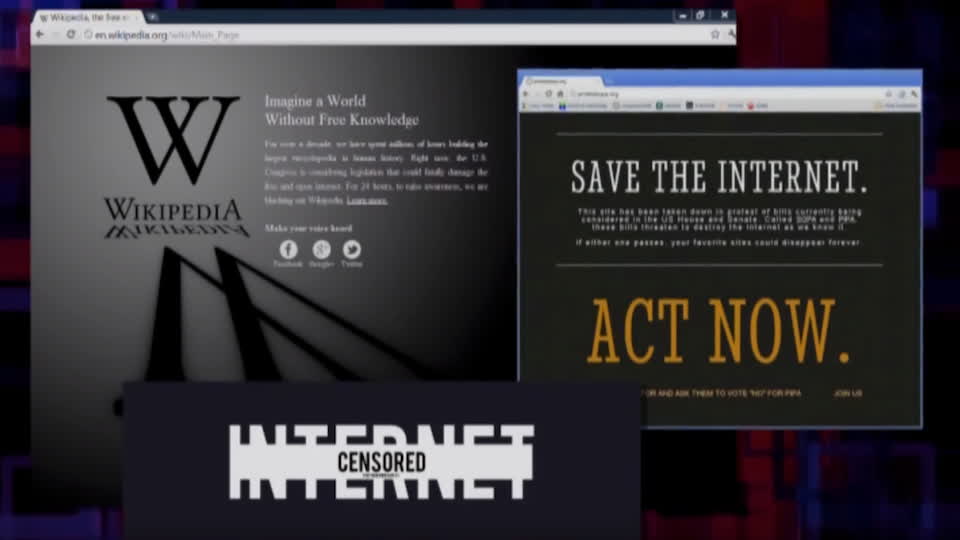 The Power of the Media 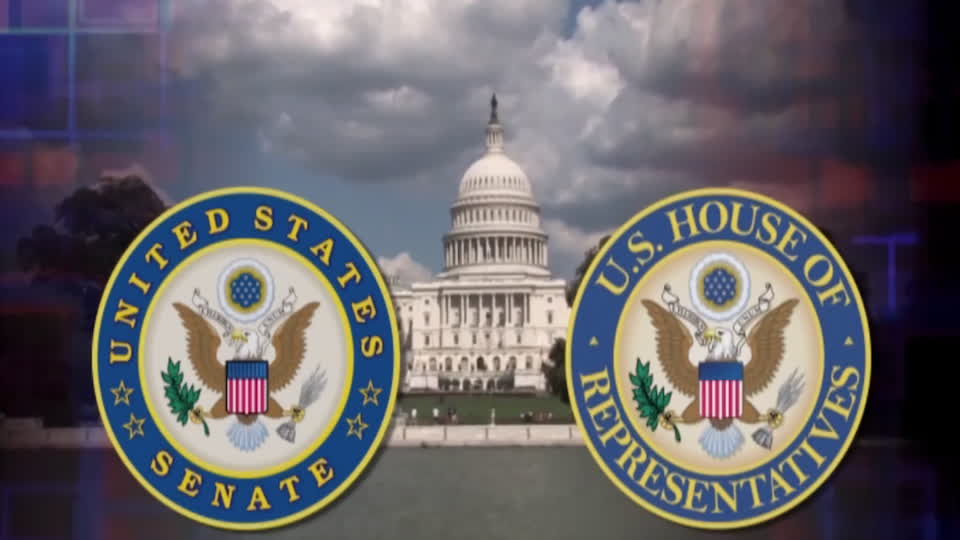 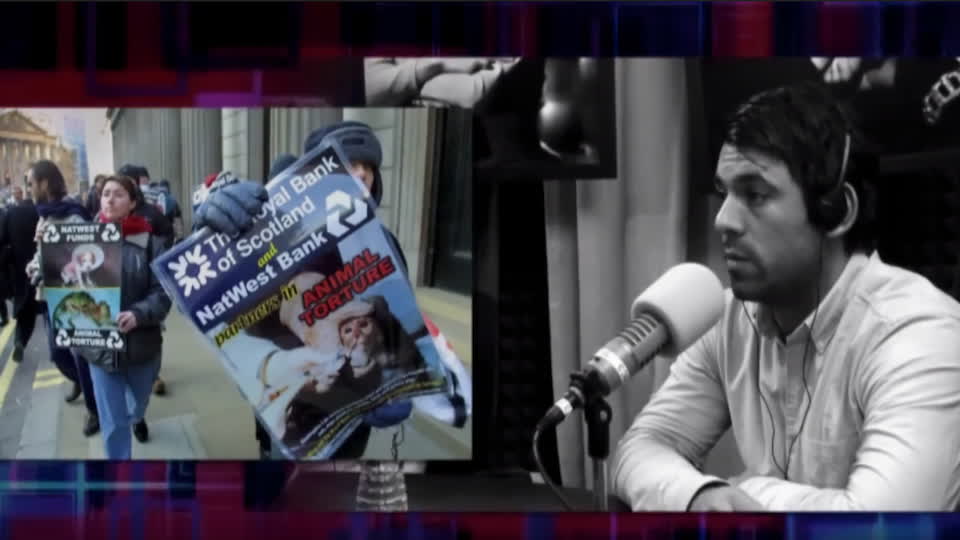 The Power of Wall Street