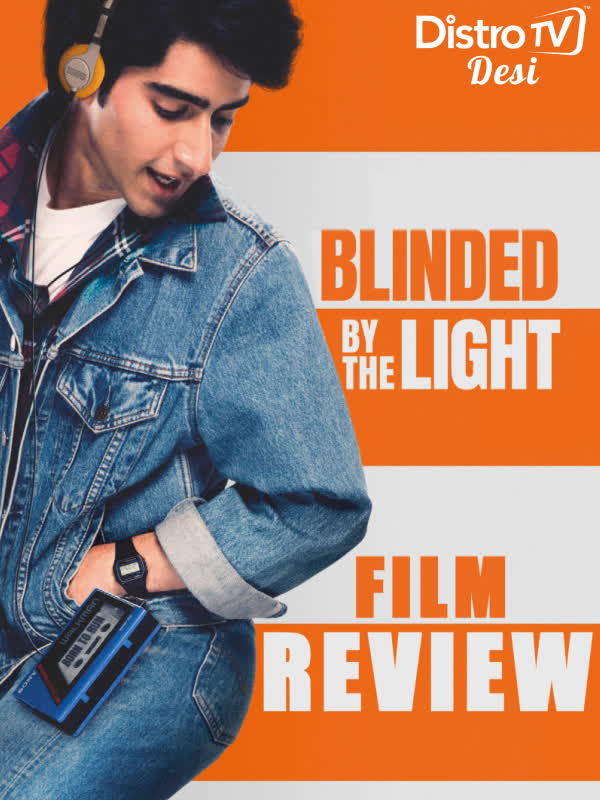 Blinded by the Light - Film Review

Sheila G reviews Blinded by the Light, an inspirational, coming-of-age film directed by Gurinder Chaddha of 'Bend it Like Beckham' and 'Viceroy's House'. Set in 1987, during the austere days of Thatcher's Britain, BLINDED BY THE LIGHT is a joyous story about a teenager who learns to live life, understand his family and find his own voice through the words and music of Bruce Springsteen.